Our Vision and Mission:

Don BoscoYadgiri envisions a positive change in the educational scenario of the region through our involvement in the B.Ed. College, the P.U.College, the School, the Technical School, the Hostels and the Villages by making the beneficiaries well integrated persons who become agents of social transformation. Our involvement in the neighboring Villages and our Parish Ministry aims at empowering the people especially the underprivileged through evangelization and education.

At the request of Fr. Jose Kuttianimattathil SDB the provincial of Sacred Heart Province of Bangalore, the sisters started their presence in Yadagiri on June 6th 2005. On April 24th Fr. Provincial, Sr. Bridget the provincial and Sr. Ivy Joseph made a visit to the place and decided to start work by the beginning of June. As Sr. Ivy Joseph and Sr. Maria Kujur Arrived at there were 12 D.Ed. 1st Year students staying along with fathers in the college premises. They too joined them till 24th of June, there after they shifted to a rented house were the girls, two teachers, Mary and Rinta and the Sisters remained. They had daily Eucharistic celebrations from then onwards. During the commencement they were belonging to the Diocese of Bellary but at present are part of the newly erected Diocese of Gulbarga.
By December the numbers of girls increased and also there was scarcity of water and so they had to shift back to the college campus were the sisters occupied one of the classrooms and girls in another room. Father provided with food and all the other necessity, free of cost. Meanwhile the construction of the hostel began and by the grace God the building was blessed by Fr. Jose Kuttianimattathil on August 23rd. we had no official inauguration, but on his short visit to Yadagiri, Fr. Jose Kuttianimattathil, the provincial of Sacred Heart province of Bangalore, Blessed the Girls Hostel building. They shifted their stay to the new building on 30th September. The construction of the house was done by the Fathers and the furniture was being provided by our higher superiors. The functioning of the house is done by the sisters independently. Sr. Roopa joined the community in June 2006.
The main purpose of their existence in Yadagiri was to look after the hostel girls and to work in collaboration with fathers in the ministry of Education. Christian values are imparted to the girls who are entrusted to us through our goodnight thoughts, sharing of God experience and Sacramental practices. Presently there are 4 sisters actively involved in the apostolate in collaboration with the Salesian Fathers. They reach out to people of all faiths by involving in diverse ministries such as family visits, medical mission and women empowerment through Self help groups etc. As a whole, people are very happy with their apostolic involvement and they appreciate very much. 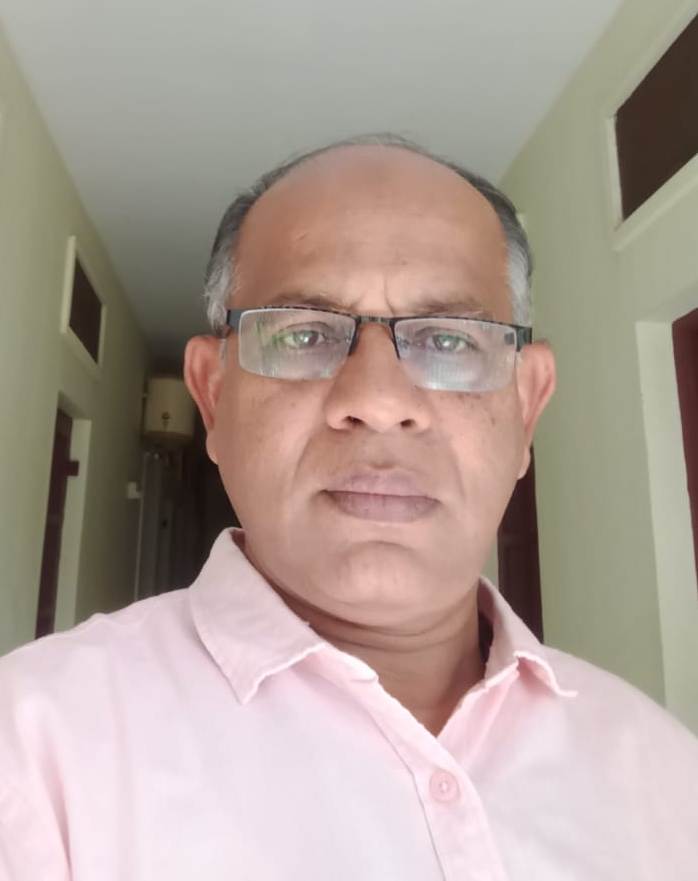